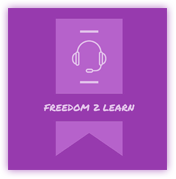 Series 3 Episode 6: Reshaping future work – a look at implications for expanded remote work and a broadening of the gig economy

The current pandemic has pushed thinking worldwide caused by disruptions that are occurring in the domains of work and learning. Corporations have had to adjust their approaches to conducting business and institutions their models for teaching, driven by group meeting restrictions. We are now challenged to think ahead and consider the operating environments that could persist post-COVID. In other cases, we might need to rethink conventional approaches to work and learning, favouring gig-economy work styles and structures. This podcast by David Porter, senior adviser – higher education at the Commonwealth of Learning, explores some of the adjustments and choices we will need to make. 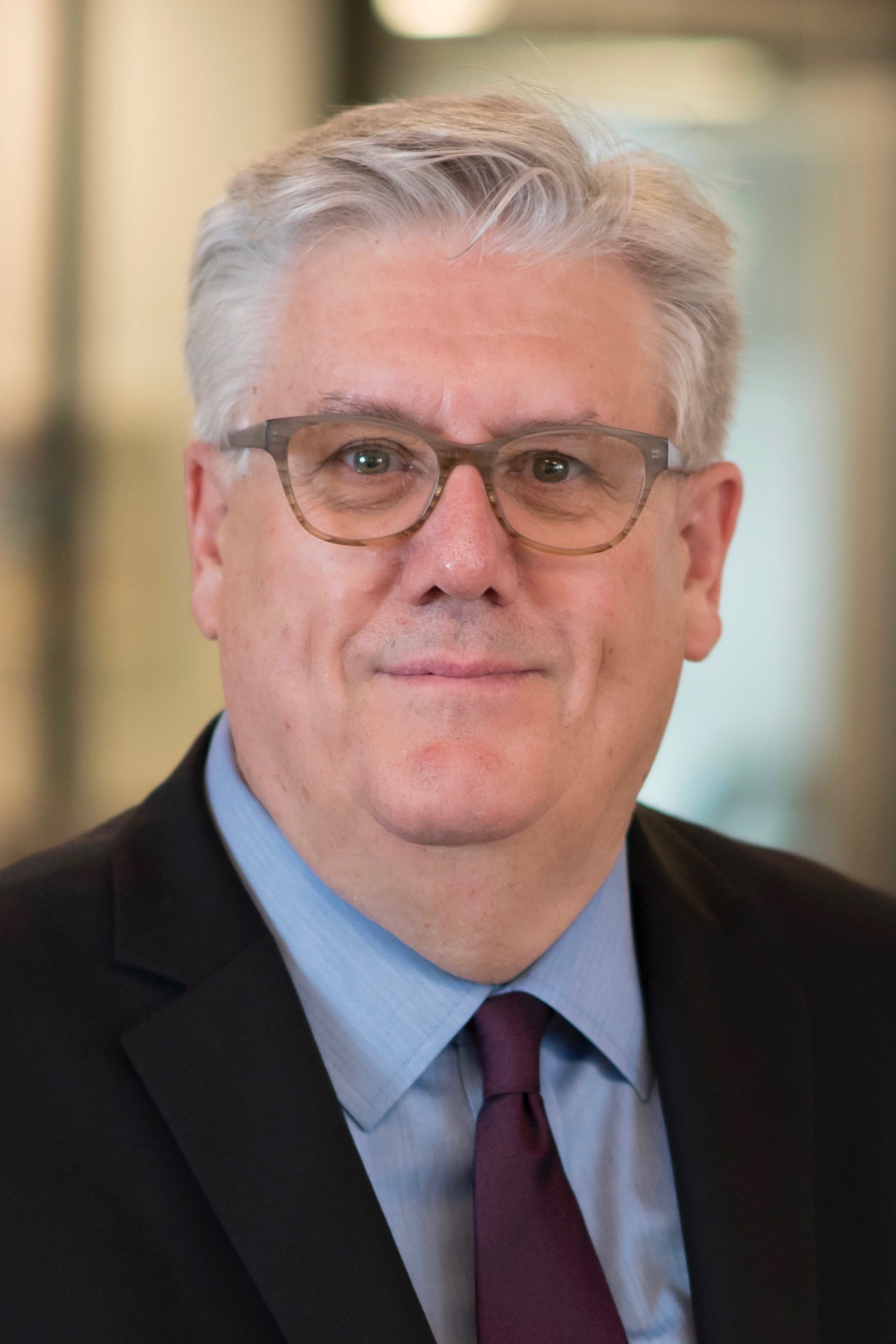 Most recently, David was Dean of Innovative Learning at Humber Institute of Technology and Advanced Learning in Toronto, Canada. From 2016 – 2019, David was the CEO of eCampusOntario, the primary face of the Ontario Online Learning Consortium (OOLC), a not-for-profit corporation whose membership is composed of all 45 publicly funded colleges and universities in Ontario, Canada.

David is a long-time advocate for the benefits of adapting new technology to deliver educational opportunities and has been involved in open and distance learning since the 1990s, at both the K-12 and higher education levels.

David was formerly Associate Vice-President Educational Support and Innovation at the British Columbia Institute of Technology. Prior to that appointment, David was the Executive Director of BCcampus. During his term at BCcampus, David and his team engineered Canada’s first government funded open textbook program, a leading-edge development in higher education in 2012.

David has also worked as a project leader and consultant for international open and distance learning initiatives, including projects in Mongolia, Vietnam, and India. In 2018, he was awarded the Canadian Network for Innovation in Education’s (CNIE) Leadership Award. On October 9, 2019, he received an Honorary Doctor of Laws degree from Kwantlen Polytechnic University in British Columbia, for his work in innovating teaching and learning practices using educational technologies.